LA Only Has One Competitor for the 2024 Olympics 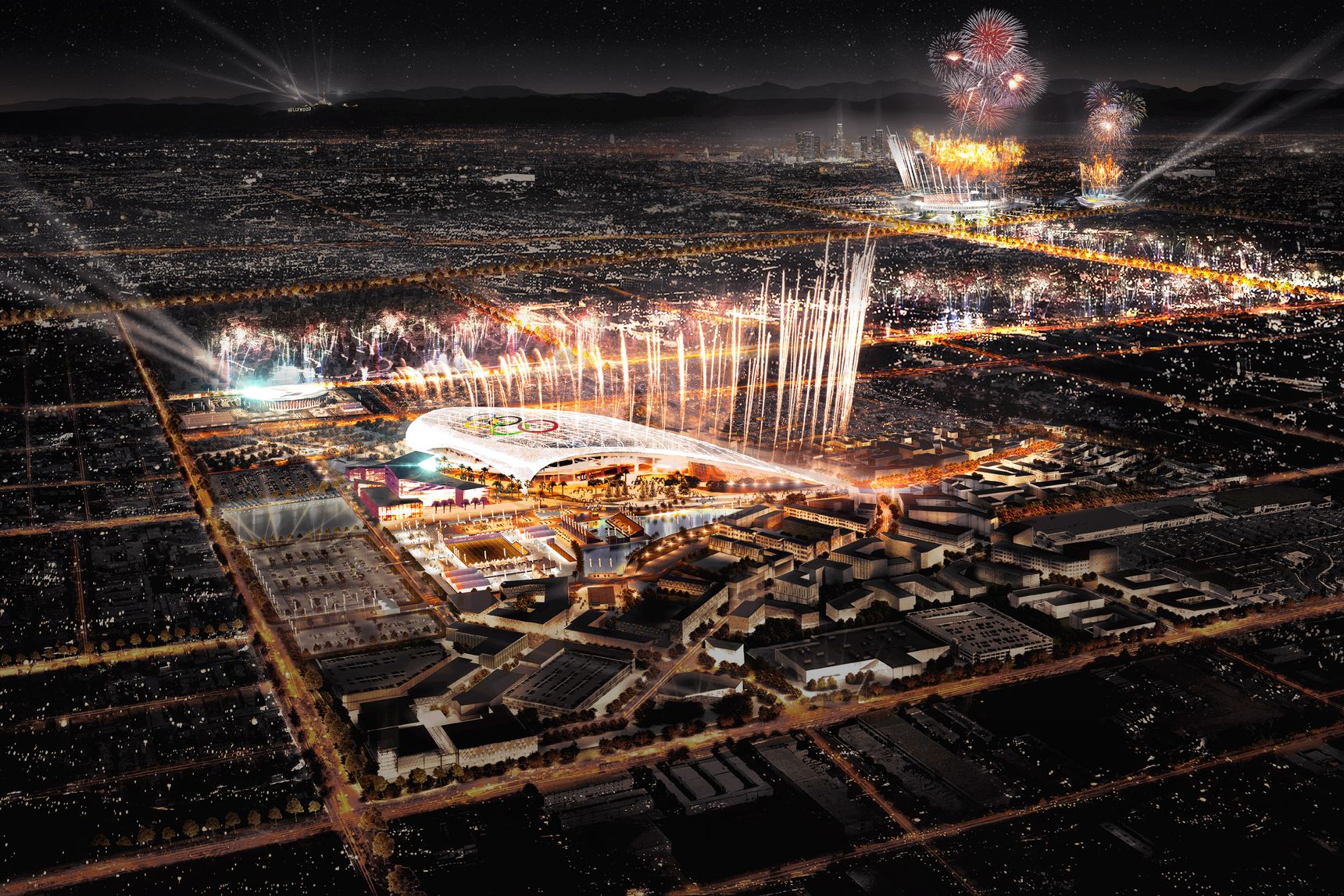 Los Angeles has one less competitor in its quest to host the 2024 Olympics. Hungary’s government announced that it was withdrawing Budapest’s bid for the games, leaving Paris as LA’s last remaining challenger. Budapest’s bid collapsed after a political movement called Momentum organized a strong resistance to the games and called for a referendum on the topic, collecting a quarter million petition signatures in the process.